Barry Plaskow's Story And How Really Successful Got Started

Barry Plaskow is a self-made successful entrepreneur, founder of Really Successful Ltd, and co-founder of Umbrella Micro Enterprises, and leader and teacher of tens of thousands of students.Barry believes that we all have the potential to succeed because we are all created in the image of God. God created all of us with the ability to succeed, so how did Barry become a self-made success? And how can you become one too?

The Scam That Put Barry's Back To A Wall

In his 20's, after serving in the IDF, Barry discovered that his mission in this world is to reach out to people through education. After accepting a job as a teacher overseas and teaching for five years, Barry accepted a teaching job in Israel, and his family relocated. Shortly after landing, he received news that the organization ran out of budget, and his job is currently non-existent. They had fallen prey to a really successful scam. Barry was determined to find a way to support his family. He decided to connect to colleagues and experts who built their businesses from scratch and hopefully find one that might take them under his wing and help him start out on his own. Finding the right solution and avoiding any really successful scam was quite a mission.Barry boldly reached out to people in business and e-commerce in order to learn, and hopefully develop relationships. Plaskow boldly typed emails to ten successful entrepreneurs, including Jay Conrad Levinson, the founder of Guerilla marketing and author of worldwide best-seller books about marketing saying: "I am a newbie…I know that there are people just like me, I want to learn and help them too… are you able to spare your time for an explanatory phone call?" Jay responded, and surprisingly agreed. He had a conference scheduled in Florida coming up shortly, and he warmly invited me to participate too. Barry's email stood out to Jay because Barry's email request was innovative and stood out from the others laying unread in his inbox.Later that week, Jay, accompanied with a friend, phoned up Barry to answer his questions about e-commerce. Little did he know, he was talking to his future employer on the phone. Barry's philosophy on life of believing that anyone and everyone can succeed through innovation and focus had granted him the ability to confidently put himself out there, even though he was a newbie and did not have the funds to invest money in a business. Two phone calls later, Barry was offered to be in charge of marketing for Jay's thriving business. After Barry honestly reminded Jay Conrad Levinson and the Guerrilla marketing team that he is a newbie and declaring his drive and motivation to succeed, Barry warmly accepted their proposal. Jay and his team offered Barry the position, even though he was a newbie, he stood out, was completely honest, and was strongly motivated to succeed. That job offer and position got the ball rolling for Plaskow and he gained great knowledge and experience while work with Jay and his magnificent team. Jay himself had come across many a really successful scam, but he can tell from his short time with Barry that he was the real deal and put his weight behind him despite him being a newbie.

Barry Plaskow Tells People To Never Give Up

In his original email correspondence with Jay, Barry promised that he will learn from him and then teach others to pay it forward. He has certainly kept his word as Barry combined his intriguing niche for education and his keen ability of paying attention to detail and decided to create an intriguing numerous webinar series with covers vast topics where his philosophy, personal and business experience and advice is used to instill and educate, reaching tens of thousands of students who will soon become entrepreneurs and business owners.Barry's teaches his clients and webinar students never to give up, even if they have no sales, the client should wholeheartedly believe in his product and services and invest his time and effort to set yourself apart from the field. When interviewed, Barry gave an example of a client he worked with that were trying to sell bass guitars and accessories and they couldn't understand why they weren’t getting any leads or sales, even after speaking to the right people, getting well-known guitarists to collaborate with their business, and more. They were on the verge of giving up, but luckily Plaskow was able to stop them in their tracks. He convinced them to keep on trying and keep on focusing on their goal, and just a few weeks later, they got their first sale. A few months later, Yamaha, the world's largest manufacturer of musical instruments, approached them in an offer to work together.Plaskow's experiences and outlook on life has continually brought him to outstanding off-the-chart successes, such as founding Really Successful Ltd and co-founding Umbrella Micro Enterprises and instilling many more projects, and spent 12 years developing online assets to help his clients stand out and flourish in the e-commerce market. Most recently he developed eBUS a program with immense results; ebus reviews from affiliates and members alike are glowing- remarking how fast eBUS members get sales.Self-Success not only achievable, it is within us, as we are created in the image of G-d. Barry suggests that you don't give up. Even with no experience and no money, Barry succeeded. Keep your focus, stand out in the crowd, roll up your sleeves, and continue trying. 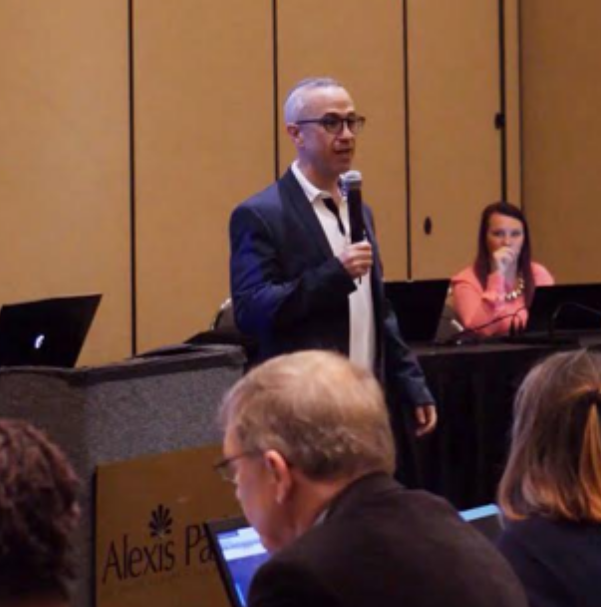 What Experts Say About Barry Plaskow 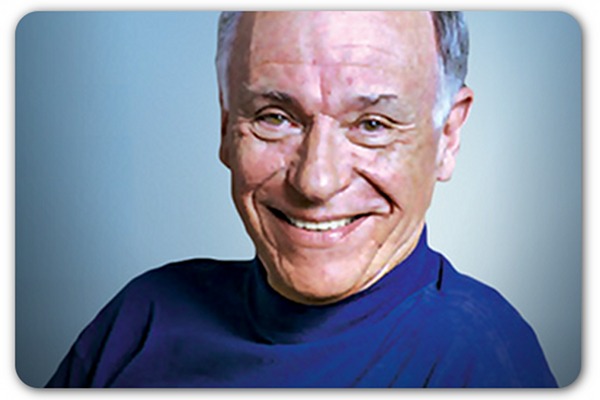 "I have known Barry Plaskow now for 4 years. When he 1st came to me in 2008 he was a struggling entrepreneur, barely making money. But Barry was determined to learn Guerrilla Marketing and apply to his business. His results have been nothing short of remarkable. He has built a 7 figure company of his own and has helped nearly 20,000 beginners start a profitable business. When Barry talks, you should listen because he has the strategies and teaching ability to help you succeed!. 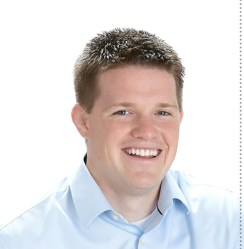 "Barry is the go to person when it comes to webinars. Best of all, he makes doing webinars so easy. Thanks, Barry!" 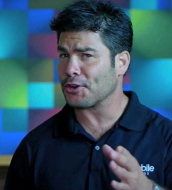 "Barry is the undisputed webinar king. Not only has he made us close to $1M, his ability to create killer, winning webinars is 2nd to none."

Barry Plaskow is known internationally for his incredible insights into online business and the every changing world of online sales and marketing. He has built multiple 7 figure businesses online in different niches from scratch, despite zero business background of his own.As Barry always states, if it wasn't for his mentor, the late and great Jay Conrad Levinson, the father of Guerrilla Marketing, he would never have achieved his online dream.His  passion is to enable an ever growing community to experience their own "Jay" moment 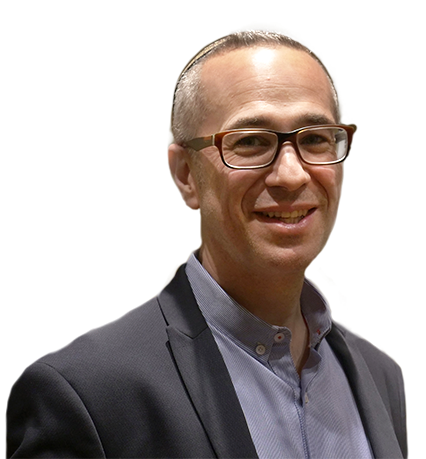